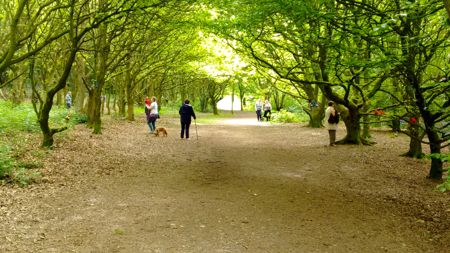 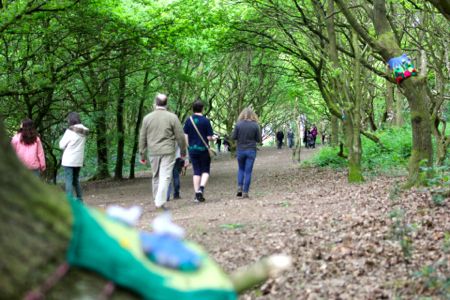 here and there: an art walk in belper parks took place during the bank holiday weekend at the end of may 2015.  featuring work by three artists and around 20 knitters and crochetters, the event attracted between an estimated 300 – 600 people.    the project had set out to utilise an area of the beautiful belper parks as a space in which to make and show work and looked to attracted people into the parks who maybe wouldn’t normally visit the area. 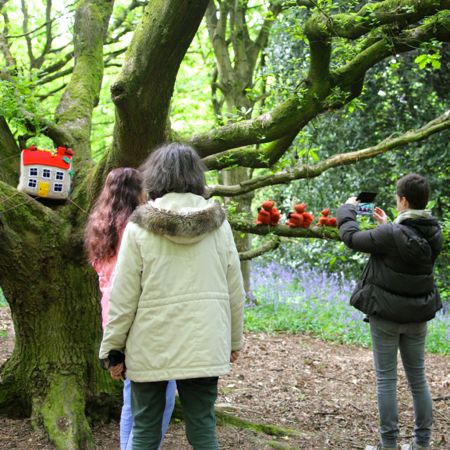 we partnered with the belper arts festival, voluntary arts week’s woollen woods and big lunch extras in the creation of the project.  big lunch extras brought their regional roadshow to belper on the saturday and featured in the afternoon programme of the event.

there’s a visual tour on flickr and the legacy blog… 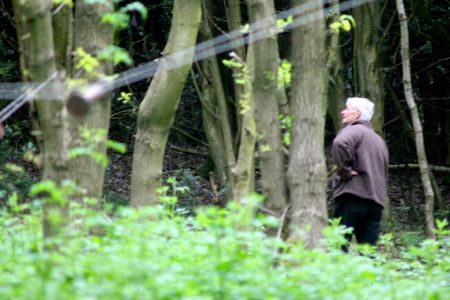 here and there blog